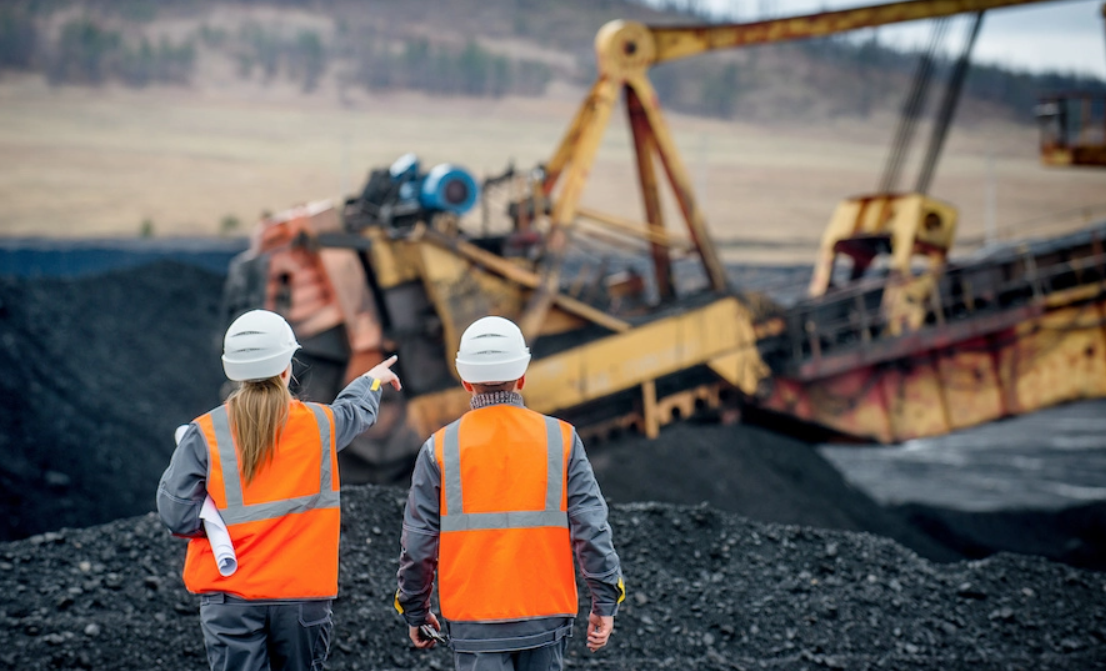 To report on a total of thirty-four mine sites across nineteen countries, Mining Shared Value, a non-profit initiative of Engineers Without Borders Canada has announced that twelve mining companies have now adopted the Mining Local Procurement Reporting Mechanism (LPRM).

In 2019, Ivanhoe Mines became the first company to implement the LPRM, others include Freeport-McMoRan, New Gold, and Lundin Gold. Earlier this year, Onyen Corp also announced the addition of the LPRM to its ESG reporting software.

The LPRM is a publicly available framework of twenty-two disclosures, developed by MSV and commissioned by the German development agency GIZ, with support from Germany’s Federal Ministry for Economic Cooperation and Development (BMZ). The ever increasing use of the reporting framework is happening while increased focus is noted on local sourcing and supply chain due diligence in the rapid use of green energy minerals.

The LPRM aims to encourage and standardize information sharing on local procurement at the site level and aims to recognize openings for developing transparency of spending, also policies and systems that support procurement from local suppliers. In addition, it urges companies to disclose information on policies and commitments, spending on goods and services sourced from local suppliers, development programs and support made available to local suppliers, as well as supply chain due diligence efforts.

“As demand grows for minerals required for the energy transition, mining sector procurement of goods and services has significant potential to drive economic and social impacts for mining host countries, and it can be instrumental in strengthening a company’s social licence to operate”, MSV managing director Jeff Geipel said in the statement.

“The Mining LPRM is a publicly available reporting framework that helps companies refine their approach to local procurement and provides practical information to host country suppliers and other stakeholders,” Geipel said.