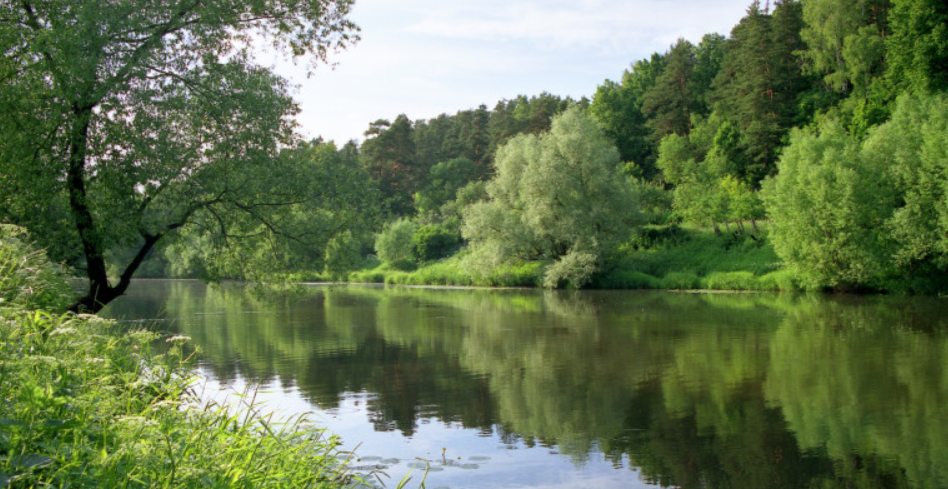 A number of large companies and organisations within the European Union are required to publicly disclose sustainability data related to their operations. In this way, specific financial market participants are asked to obtain a more comprehensive picture of the sustainability risks enterprises are exposed to and of the impacts they have on environment and society. A recent study on behalf of the German Environment Agency (UBA) highlights the fact that even though German companies increasingly reporting on areas such as climate, water, resources and waste, significant gaps still occur to this day. Approximately, only 20 percent disclose information on air pollution and biodiversity. What can be observed is that the identified gaps in corporate reporting are often due to insufficient legal provisions. UBA suggests, among others, to require more detailed reporting on individual environmental topics at an EU level.

Dirk Messner, UBA-President: „We urgently need meaningful and standardized sustainability information from European companies. Only with a significant increase in transparency, the financial market can use its leverage and make its necessary contributions to the transformation of our economy. This is what the amendment of the Non-Financial Reporting Directive, recently initiated by the European Commission, needs to accomplish. Currently, the legal requirements are too vague, which is why the reporting obligation draws an incomplete picture of business reality.”

Climate change is the key environmental topic German companies disclose information on in their mandatory non-financial statements. For 2019, approximately 80 percent of the companies reported on climate, more than half of those also on climate targets. 32 of the 228 companies looked at in the analysis report on their future plans to achieve carbon neutrality. Whereas only one third provides information on climate targets in connection with climate actions and key performance indicators. Only this triad allows a better understanding of the company’s climate ambition.

Compared to climate change, water, resources, waste, air and biodiversity and the policies they pursue in these areas are covered far less by German companies even nowadays. Less than 60 percent provide information on resources and waste, slightly more than half on water and even less than 20 percent on air and biodiversity. DAX 30 index firms perform consistently better in this regard.

However, the study also depicts that there are already many examples of standard meeting reporting practice. The respective companies are often characterized by the fact that they assign accountability for sustainability at only the top management level, implement an environmental management system and/or adhere to standards such as those of the Global Reporting Initiative (GRI) or the German Sustainability Code (DNK).

The shortcomings in mandatory sustainability reports are frequently not due to a lack of ambition in companies, however, can regularly be explained by the unclear necessities of the German implementing law for the Non-Financial Reporting Directive. As of now, information on the environment, climate and other sustainability topics only needs to be reported if and when there is material from a financial perspective. About 60 percent of German companies follow this understanding in their mandatory reports. Specific requirements on strategies, targets and actions are currently missing. These constraints lead to a situation where companies partly report on more and better information in voluntary sustainability reports.

For the current revision of the European Non-Financial Reporting Directive, the authors of the study make ten central recommendations. From now, the Directive should require reporting on individual environmental areas, include all material information from an environmental perspective, and require the disclosure of strategies, targets, actions and key performance indicators, among others. The proposal of the European Commission presented on April 21th is an essential move in this direction. With its recently presented Sustainable Finance Strategy, also the German Federal Government aims for an ambitious amendment of the Non-Financial Reporting Directive.

The findings of the study are based on an empirical analysis of the non-financial statements and separate non-financial reports from all German capital market-oriented companies that fall within the provisions of the German implementing act of the Non-Financial Reporting Directive (“CSR-RUG”). The main area of interest of the study was on companies from the “real economy”. Hence, reportable banks and insurances that are not capital market-oriented were not included in the study. The authors systematically analyzed 249 corporate reports for the year 2018 and 228 reports for 2019. The study only took into account information that was explicitly disclosed as to fulfill the reporting obligations. In addition, 22 interviews were conducted by the authors with selected experts from finance, corporates and civil society. A panel of three experts accompanied the preparation of the study.

The study was carried out on behalf of the German Environment Agency by the Institute for Ecological Economy Research in collaboration with the consulting firm Arqum and the Fair Finance Institute.