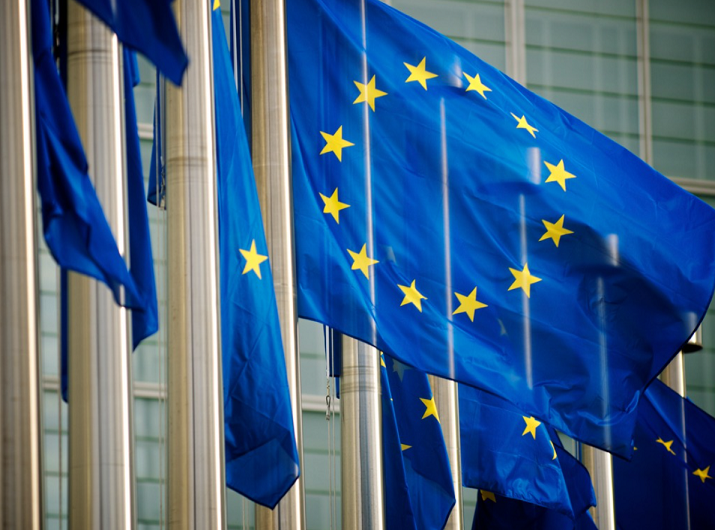 On 21 June, the EU Council and European Parliament reached an interim political agreement on the corporate sustainability reporting directive (CSRD).  The proposal expects to address issues in the present rules regarding disclosure of non-financial information. This comes following insufficient quality to allow it to be properly taken into account by investors, given such shortcomings hinder the transition to a sustainable economy.

Bruno le Maire, Minister for economic affairs, finance and industrial and digital sovereign: “This agreement is excellent news for all European consumers. They will now be better informed about the impact of business on human rights and the environment. This means more transparency for citizens, consumers and investors. It also means more readability and simplicity in the information provided by companies, who must play their full part in society. Greenwashing is over. With this text, Europe is at the forefront of the international race to standards, setting high standards in line with our environmental and social ambitions.”

What are the new rules?

The CSRD has announced a certification requirement for sustainability reporting, containing greater accessibility of information - requiring its publication in a dedicated section of company management reports.

The European Financial Reporting Advisory Group (EFRAG) will be accountable for establishing European standards, following technical advice from a number of European agencies.

Who will be covered by the directive?

Large public-interest companies, hiring more than 500 employees and all listed on regulated markets. These companies are also responsible for evaluating the information at the level of their subsidiaries.

Considering their specific characteristics, rules also apply to SMEs. An opt-out will be possible for SMEs during a transitional period, in other words an exemption covers them until 2028.

The requirement for non-European companies to provide a sustainability report applies to all companies generating a net turnover of EUR 150 million in the EU and which have at least one subsidiary or branch in the EU. These companies must provide a report on their ESG impacts, namely on environmental, social and governance impacts.

Who ensures the quality of reporting?

To ensure that companies comply with the reporting rules, an independent auditor or certifier must ensure that the sustainability information meets the certification standards adopted by the EU. The reporting of non-European companies must also be certified, either by a European auditor or by one established in a third country.

From what date will the rules apply?

The application of the regulation will take place in three stages:

The provisional agreement reached is subject to approval by the Council and the European Parliament.

The directive will enter into force 20 days after its publication in the Official Journal of the European Union. The provisional political agreement is subject to approval by the Permanent Representatives Committee (Coreper), before going through the formal steps of the adoption procedure.