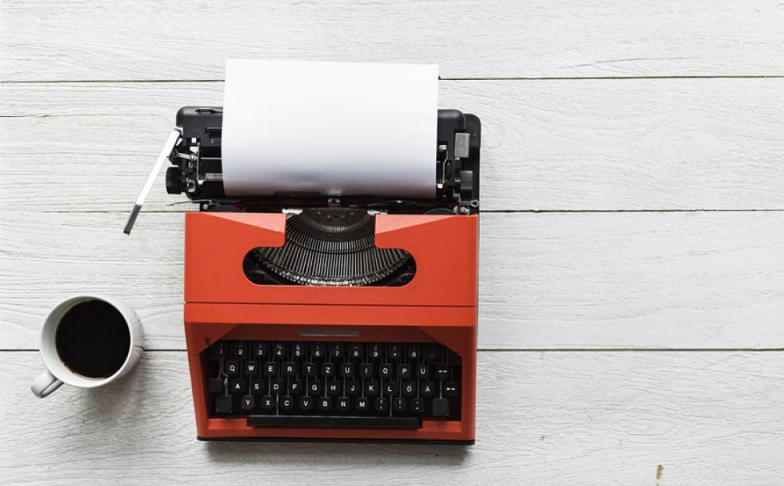 Two years ago, the Sustainability Accounting Standards Board (SASB) launched its 77 industry-specific reporting standards; the non-profit organisation says 120 companies are now using the standards in their ESG reporting.

Having worked with a large investor advisory group since 2011, SASB launched its standards in November 2018 to determine the material ESG factors issuers should keep investors updated about. The investor advisory group is always growing, and last week SASB announced that six new investors had signed up to participate; 49 firms in total. All in all, this represents more than $34tn in assets under management.

Companies like GM, Merck, Nike, and JetBlue were early SASB guideline followers, using the provisional standards to report on material ESG issues. SASB has placed a focus on driving awareness and adoption in the issuer community since the formal standards launched last year.

In an interview with IR Magazine, Jeffrey Hales, the chair of the SASB standards board and a professor of accounting at the University of Texas, stated that he was ‘pleasantly surprised by how quickly the standards have been adopted... to see the number of companies using them more than double is great.’

While SASB staff continue to work with issuers as they help them to come to terms with the standards for their specific industry, issuers are still left to determine which of SASB’s recommendations are relevant to them and how they should report on them.

The SASB stated that 72% of the public reports that use the SASB standards make use of some of the industry-specific recommendations, but not all of them; the other 28% have fully adopted the SASB’s recommendations.

A majority of the companies that follow the SASB framework tend to include it in their sustainability reports; some include it in numerous other publications, such as the 10K.

Hales added: ‘We say the standards should be in mainstream investor communications, but we leave it to issuers to decide where to communicate. As the standards become more understood, we’ll see more complete usage.’

This international focus is mirrored in the investor advisory group’s international membership, where 10 nationalities are represented. Hales explained ‘We want the standards to be useful for global investors. We’re looking at different regulatory frameworks and trying to understand what the investor needs are in other parts of the world.’

In September, at a meeting of the SASB standards board, it was agreed that the group should explore three new areas: human capital management, content moderation online, and single-use plastics. It is believed that these areas could strengthen issuers’ ESG disclosures. Of the three, Hales says human capital management should be the biggest priority, given a growing demand from investors for meaningful information.

He said, ‘More and more we’re seeing new aspects of employee wellbeing, health and retention matter to investors. With the advent of social media, you have insight into companies you never had before. From a traditional accounting perspective, the gateway for information is the CEO, CFO, accounting and IR. Now you have websites like Glassdoor where you can see what employees are saying about the company. This information is eroding the power the executive suite used to have.’

While these three new areas were identified by the SASB standards board, Hales also encouraged issuers to contact the SASB if they have concerns about the standards, or if they would like to see new topics addressed. He claimed, ‘We depend heavily on direct engagement. We have a comment portal on our website, and we reach out to companies to get their feedback.’

We have recently seen the launch of the Corporate Reporting Dialogue in an effort by different ESG reporting groups to find parallels in their standards and to simplify the process for issuers. It was founded by the Carbon Disclosure Project (CDP), the Climate Disclosure Standards Board, FASB, Global Reporting Initiative (GRI), International Accounting Standards Board, International Organization for Standardization and SASB.

As part of the project, SASB, GRI, and CDP set out to map their frameworks against the Task Force on Climate-related Financial Disclosure (TCFD) recommendations, which were unveiled by Michael Bloomberg last year. As a result, SASB reporting is now compliant with TCFD guidelines.

Finally, Hales agreed that ‘there’s some great progress’, but the real questions are around whether the differences between one standard and another are meaningful, or whether there are similarities that can be removed.