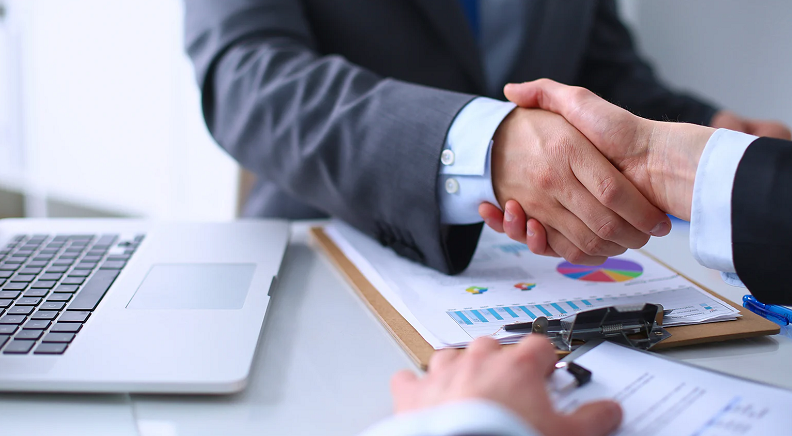 Several organisational arrangements in order to align with the goals of the parties that led to announcing consolidation plans at COP26 will be involved in the consolidation of the VRF. These arrangements will inform the work of the IFRS Foundation through the industry-based approach of the SASB Standards and the Integrated Reporting Framework.

CEO of VRF Janine Guillot will act as Special Advisor to ISSB Chair Emmanuel Faber and High-Level Ambassador for the ISSB as previously announced.

Detailed information a propos of the consolidation will be published on 30 June.